WHAT IS SDL TRADOS?

SDL Trados Studio, market-leading translation software, provides a range of sophisticated features to help you not only work more easily but also up to 20% faster* than previous versions of SDL Trados.

Rafet Saltik started to work as a professional translator in 1982 during the time when he was a university student. He established his first translation agency in 1988. He worked in the Istanbul University as a lecturer until 1998 when he focused all his work on translation thoroughly.

He received training on CAT tools in Germany in 2005. As a reseller for SDL Trados Translation Productivity tools, he started to introduce computer aided translation tools in Turkey and 11 other countries in the vicinity.

He delivered courses on computer aided translation and translation style for many teams of professional translators in public and private industries including Turkish Ministry of Foreign Affairs and Georgian Ministry of Justice. In his spare time, Rafet Saltik writes fiction books for children and loves gardening. 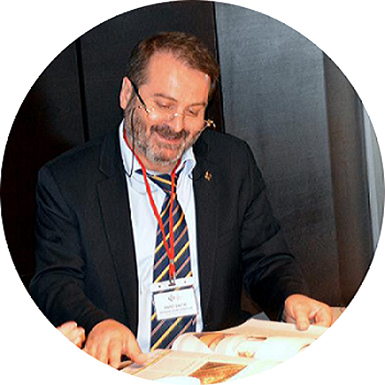